Attributes of tough-minded people at work and in general life 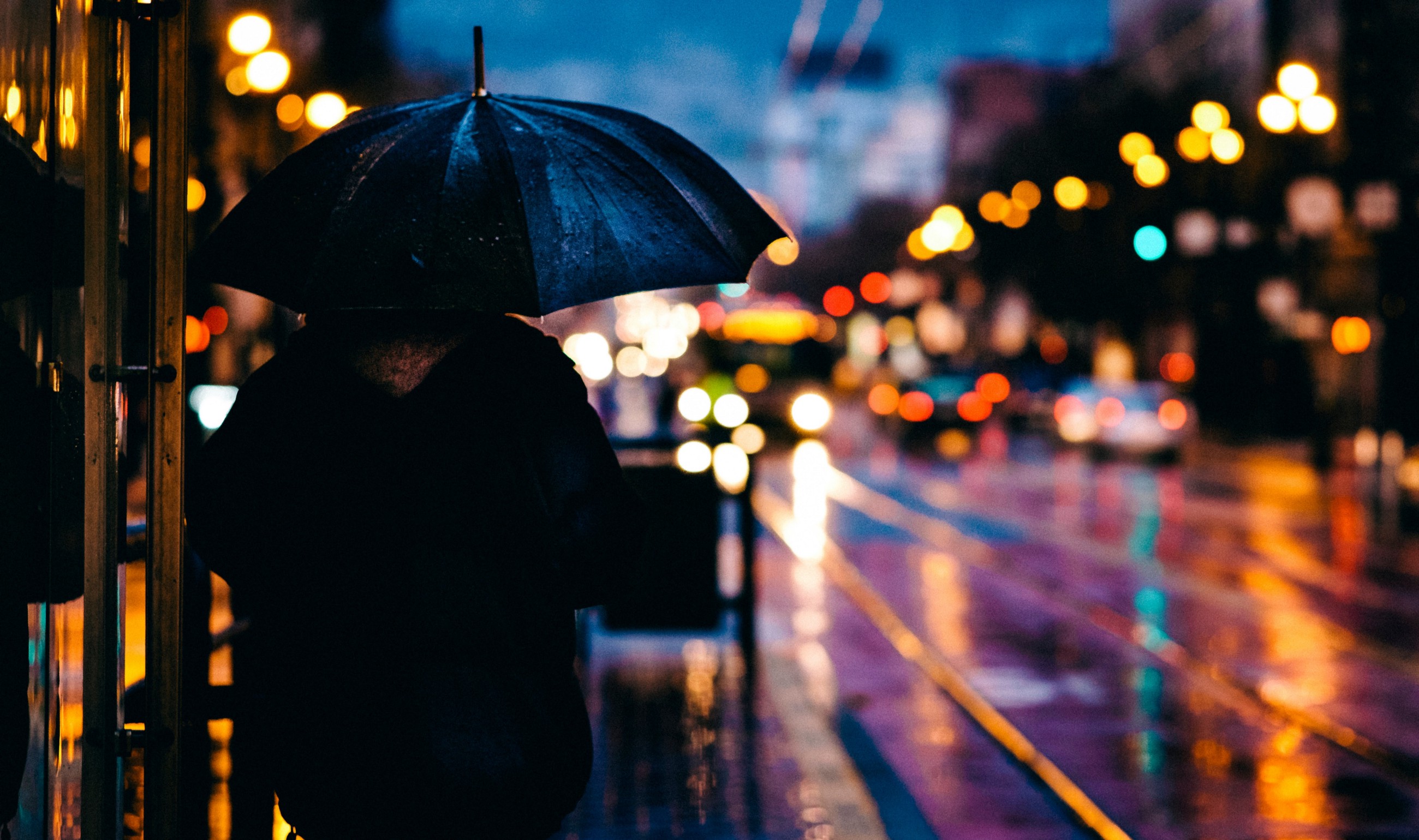 Mentally tough people are flexible and are constantly adapting. They know that fear of change is paralyzing and a major threat to their success and happiness.

MASERU: The Entrepreneur has published attributes of people who inspire others in the work environment and who are successful in the business life. Most of the time, in every work environment and in life generally, mental toughness is tested and it is needed. Therefore, one should have certain qualities in order to deal with circumstances that go beyond simple understanding. It might be a toxic friend or colleague, a dead-end job, or a struggling relationship. thizkingdom.com discusses these attributes in line with the business environment.

Whatever the situation can be, one has to be strong, see things through a new lens, and take decisive action if one wants to move through it successfully. All people want good friends, good jobs, and good relationships and finally to succeed. It is hard to be mentally-tough, especially when one feels stuck. The ability to break the mould and take a bold new direction requires that extra grit, daring, and spunk that only the mentally-tough people have.

It is fascinating how mentally-tough people set themselves apart from the crowd. Where others see impenetrable barriers, they see challenges to overcome. There are habits one can develop to improve one's mental toughness. In fact, the hallmarks of mentally tough people are actually strategies that one can begin using today.

Emotional intelligence is the cornerstone of mental toughness. You cannot be mentally-tough without the ability to fully understand and tolerate strong negative emotions and do something productive with them. Moments that test your mental toughness are ultimately testing your emotional intelligence (EQ). Unlike your Intellectual Quotient (IQ), which is fixed, your Emotional Quotient (EQ) is a flexible skill that you can improve with understanding and effort. It's no wonder that 90% of top performers have high EQs. Unfortunately, EQ skills are in short supply. Talent-Smart has tested more than a million people, and they've found that just 36% of these are able to accurately identify their emotions as they happen.

Mentally tough people subscribe to Ford's notion that your mentality has a powerful effect on your ability to succeed. This notion is not just a motivational tool, it is a fact. A recent study at the University of Melbourne (Australia) has showed that confident people went on to earn higher wages and get promoted more quickly than others did. True confidence, as opposed to the false confidence people project to mask their insecurities has a look all its own. Mentally-tough people have an upper-hand over the doubtful and the skittish because their confidence inspires others and helps them to make things happen.

Ability to say No!

Knowledge that 'Fear'is the No.1 source of regret'

Ability to embrace failure...
The road to success is paved with failure

Mentally tough people embrace failure because they know that the road to success is paved with failure. No one ever experienced true success without first embracing failure. By revealing when you are on the wrong path, your mistakes pave the way for you to succeed. The biggest breakthroughs typically come when you are feeling the most frustrated and the most stuck. It is this frustration that forces you to think differently, to look outside the box, and to see the solution that you have been missing.Not dwelling on mistakes. Mentally-tough people distance themselves from their mistakes, but they do so without forgetting them, lest they repeat them. Mentally-tough people know that where you focus your attention determines your emotional state. When you fixate on the problems that you are facing, you create and prolong negative emotions and stress, which hinders performance. When you focus on actions to better yourself and your circumstances, you create a sense of personal efficacy, which produces positive emotions and improves performance.

Not limiting the joy of others

Comparing yourself to other people is limiting. Mentally-tough people do not pass judgment on others because they know that everyone has something to offer, and they do not need to take other people down a notch in order to feel good about themselves. Comparing yourself to other people is limiting. Jealousy and resentment suck the life right out of you; they are massive energy-stealers. Mentally tough people do not waste time or energy sizing people up and worrying about whether or not they measure up. Instead of wasting your energy on jealousy, funnel that energy into appreciation. When you celebrate the success of other people, you both benefit.